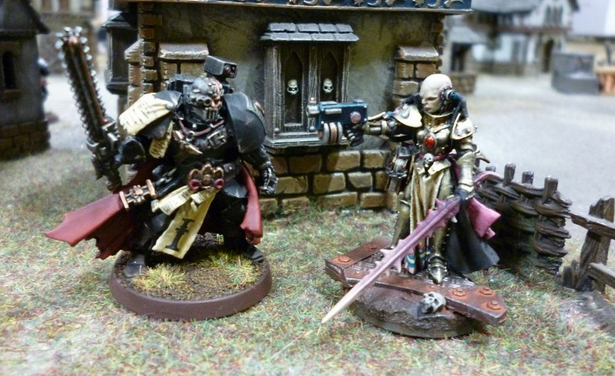 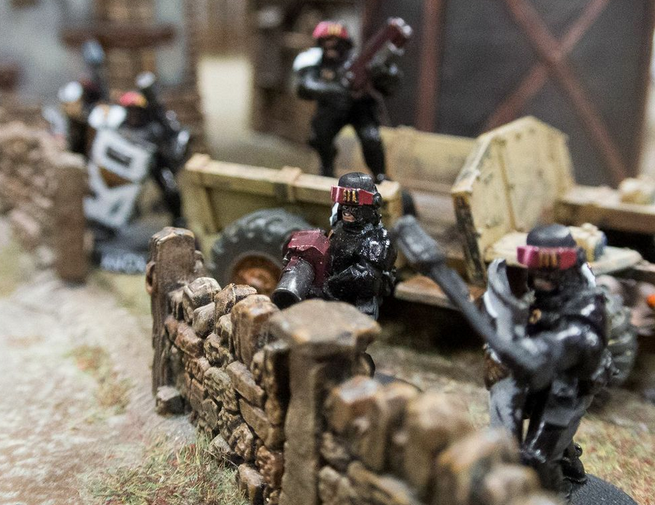 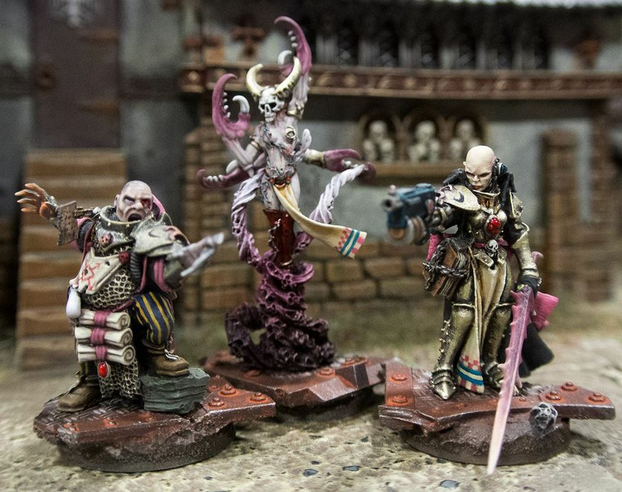 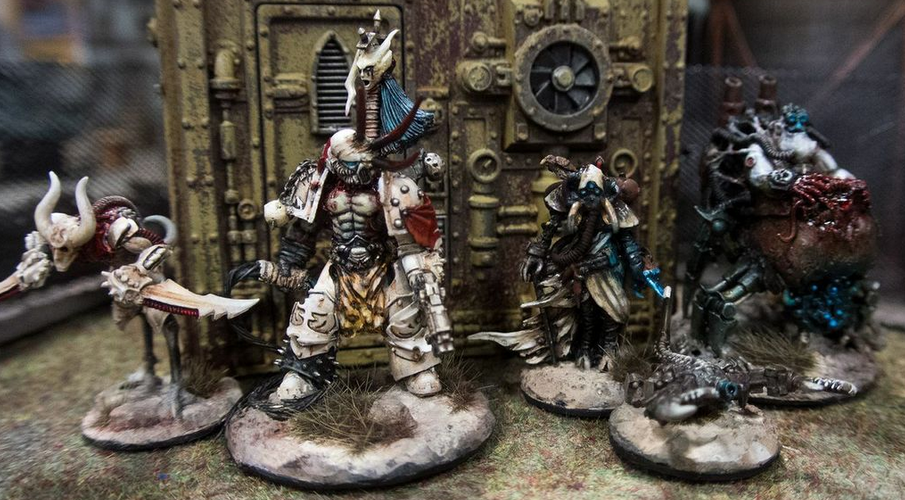 With the forces assembled, it was time to do battle... but more on that in my next post!
Post written by Molotov at Friday, April 18, 2014